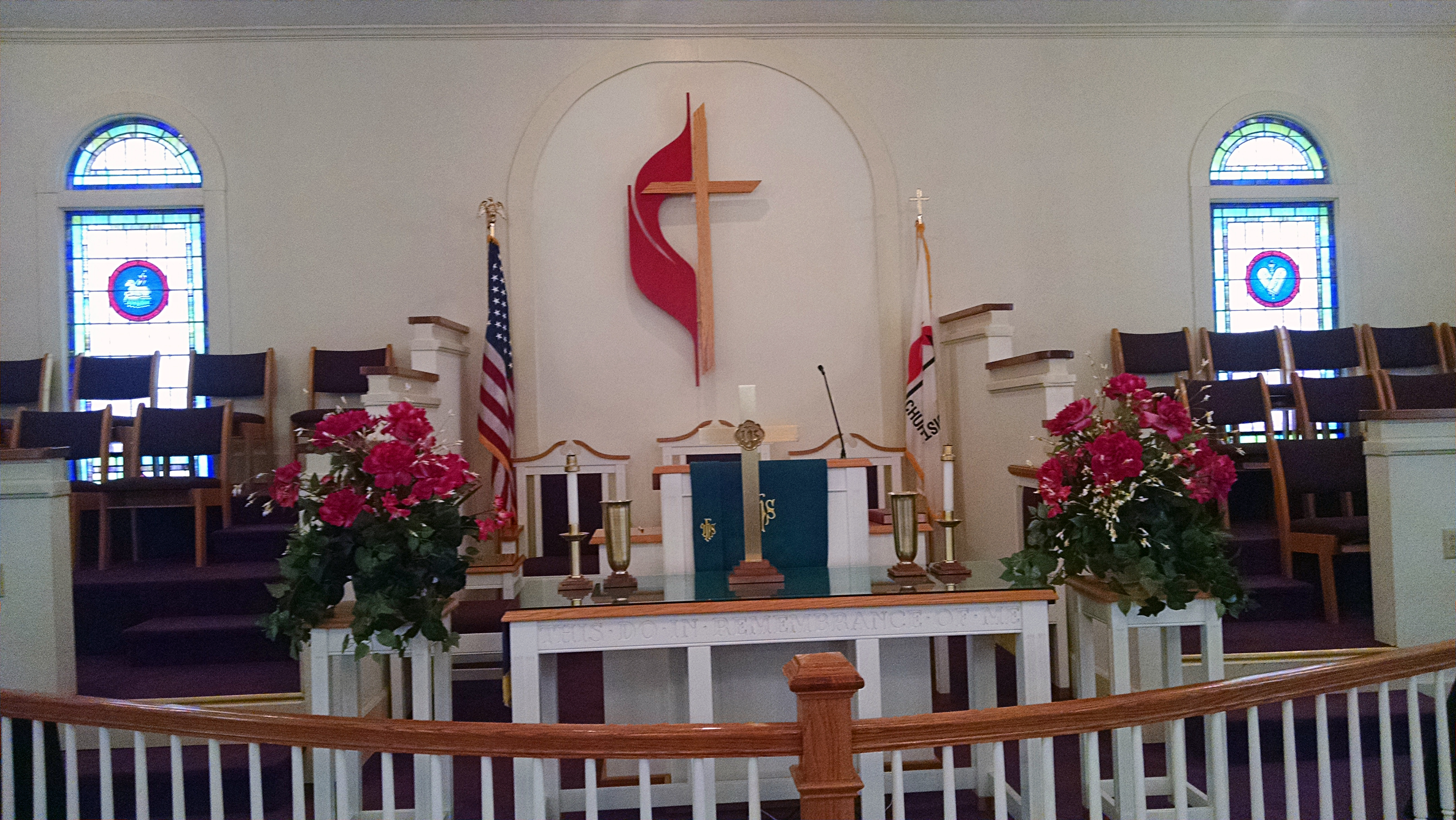 Bethel History
The church was organized in the year of 1882 by Rev. Benjamin Robinson and four couples: Mr. And Mrs. Pickens, Mr. and Mrs. Jim Greer, Mr. and Mrs. Robert Davis, and Mr. and Mrs. Ed Mayfield who were interested in cultivating the lives of the people in the community religiously. The church membership started out alone, meeting opposition and trails on every hand; yet, they prospered, never losing heart, but having faith in the knowledge that they were pursuing a correct course. During its earlier years, the church moved from one location to another.
The first meeting place was in a home near Greer Mill. The next sight was on East Poinsett Street. The next sight was in a house near the Tire Exchange. There were many problems confronting the group such as a location for the erection of a place of worship. In the year of 1888, the church purchased the present sight on which the church now stands. In the year of 1910, the church, under the leadership of Rev. E. W. Adams, completed the construction of the parsonage. Rev. and Mrs. E. W. Adams, daughter, Miss Viola Adams (Miss Via as she was called) taught in the public schools and served as the organist of the church.
The brick structure was built in the year of 1921 under the leadership of Rev. G. A. Gary. Rev. F. L. Lawton’s wife delighted the audience with the Biblical play “Jephthah and His Daughter” which was very enjoyable. During the 100 years of the church’s existence, it has undergone many changes. For example, from Bethel Methodist Church to Bethel United Methodist Church. The mortgage was burned under the leadership of Rev. Z. G. Taylor. Rev. O. F. Newman was one of the organizers of the Interdenominational Sunrise Service. During this time, the United Methodist Women purchased red carpeting for the pulpit and the aisle runners. Communion rails were also installed. Bethel Head Start began under the leadership of Rev. Charles Johnson. A new piano, pulpit set, and twenty-five folding chairs were purchased under the leadership of Rev. H. S. Johnson. New light fixtures were installed under the leadership of Rev. E. H. McDowell, Jr.. Different pews, painting of the sanctuary, refinishing the floors, and the purchase of an organ was done under the leadership of Rev. C. F. Ferguson. Under the leadership of Rev. George McClenan, candle lighters were purchased. There was also a Centennial Celebration. Bethel has stood tall in this community. When one stands at this full height in the face of obstacles, when one refuses to shrink back but instead gives his own best, when one sincerely says to life, “I came to you in the name of the Lord”, the inhibitions are taken away. The tangles are cleared and the clouds of life are lifted. We are proud of our church, Even though we were blossoming with pride; more changes were on the horizon. The hard work that began years ago under past leaders has been accomplished. Under the leadership of Rev. Morris Waymer, Jr., phase one of the addition was completed. This included the installation of an elevator and a new stairwell. The entire sanctuary was refurbished with new furniture, bathrooms, and stained glass windows. In the basement, the kitchen was renovated, more Sunday School classrooms were arranged, and a pastor’s office was made. Outside the church, the landscape has been upgraded.

If you would like to send your request to the Pastor fill out the form below: This Prayer Request will be sent confidential to pastor email address

No events to show